Our dear friend @nightstar is sending to all of you her greetings and she says soon she will be able to visit us here. We are too sending her our love and we'll be here waiting for her beautiful presence and posts!

hey everyone missed you so so so so much.

Hope you are all fine. I can see the regular posts of @Joanne @Inga @Andrijana @Ruba and @Belena in instagram Shukur

MISSED ATB SO SO MUCH

Yes we had a strange time last week. The Internet shut down all over Iran!!! We had only internal connection

well I know how strange and violent it sounds from outside and it is. It had a great finantial impact as well. We had a turmoil, due to the rises in the price of petrol. As I said before we have many problems due to sanctions. Besides there are many internal political problems .... It's a long story.

We as Iranians are used to instabilities it's a joke between us but what happened was completely out of our imagination. 10 years ago in 2009, after the controversial presidency election in Iran, the middle class started the protests. However this time the unrest started by suburbanite people. They protesters were not many but were so so violent, they didn't have much to lose. The crackdown was violent as well. I'm so sorry to describe it like this. In these occasions, social media can be very dangerous in undeveloped counties like Iran, so they blocked the connections to be able to control the unrest ....


This a short description about what happened. It's sad to believe that this could be a start. I'm sure that we have to develop the piers of democracy and respect peoples right to live as they prefer. Moving toward democracy needs time and should be a gradual movement.


Actually the main story of me was not the Internet shut down. I had a big problem at my work place

It may be boring for most of you but the past month was awful for me. Now I'm much much much better. I took a couple of consulting sessions with a psychologist and it helped me a lot. I learned how to face my fears, how to improve my self-esteem and be brave. How to ignore the judgment of others and so on ....

Well 4 years ago I had to change my department and move to a new department. I was just learning how to govern the works, establish my own field of research and ... that our chief resigned and I was forced to replace him (I have to add that our ex-chief is a colleague of us now-actually my staff, he just left the chair of being the chief) It's a bout 2 years that I'm the head of our department. I tried hard to remove all the external tensions related to our department and also settle down our internal tensions. Make peace with all of my staff which are all men, older than me and are more experienced than me. Meanwhile our ex-chief tried to dictate his intentions to me. Working this way was a torture. We had an illed-relation, he helped and also manipulated me. We had a bad clash last month and I had to stand on my own feet. It was not easy to overcome the turbulence and the delirium that I was in. I had some physical problems as well stomach problems and ...

Now I'm on my path and have rehabilitated many of my suffering and the mental injuries that I've faced.

Thank you so much for tolerating my long story

I've spoken so long hope it was not boring and irritating.

It's so wonderful to see your pretty face again.

I'd be lying if I said I haven't been worried about you
through all the recent turmoil. I'm so thankful that you & yours are okay.

Uff! I remember the transition you made a couple years ago - has it really been that long?

And I am proud as heck that you stood your ground. When problems come your way, my girl, you always
overcome them. Always. Fear be damned. Big, BIG hug!

@nightstar canim, what a wonderful, great pleasure to have you back!

Seems you had some tough time to go through but hey... you're tougher than this tough time!

I greatly wish everything will be just fine from now on!
Stay safe, beautiful and tough all the way my dear!

“For one who reads, there is no limit to the
number of lives that may be lived,
for fiction, biography, and history offer an inexhaustible number
of lives in many parts of the world, in all periods of time.”
~Louis L'Amour 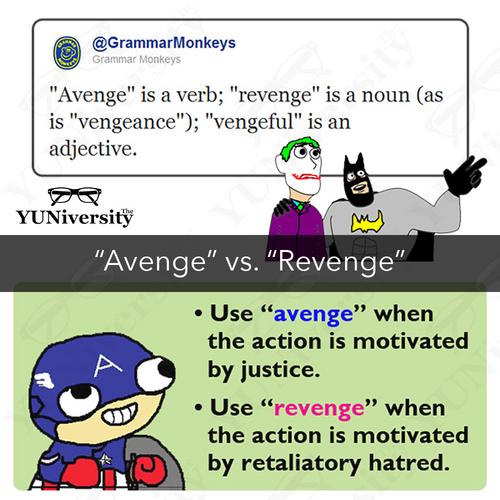 WHAT’S UP WITH ACTIVE VOICE AND PASSIVE VOICE? 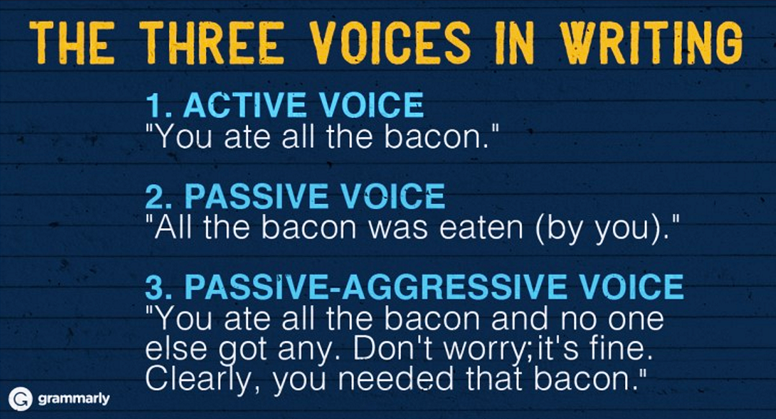 In passive voice, the recipient or target of the action gets promoted to the subject position.
We can recognize passive-voice expressions because the verb phrase will often (but not always) include a form of “be,” such as am, is, was, were, are, or been. Another way to recognize passive-voice sentences is that they may include a “by (someone or something)” phrase after the verb:
Nine doughnuts were eaten by John this morning.
The 25-page essay was finished by me last night.
I was greeted by the Doctor.

@Meltem cim, thank you for the evening english class!

Super passive voice teaching the "by zombies" one!

Dear @nightstar so glad you are well and safe!
I was following girls' posts here to learn about you.
thank you for sharing your experiences at work and everyday life there.
there is not something easy to say about politics. just that we the everyday common people suffer the consequences
and keep walking, hoping for the best!
But I can say I am proud to have met you through this forum. your reaction at your work, your stress and the way you handled it, the help you asked from the psyhologist shows a brave and courageous person and I admire that! you worth every praise

Castles all over Germany

"An entire sea of water can’t sink a ship unless it gets inside the ship.
Similarly, the negativity of the world can’t put you down unless you allow
it to get inside you."
~ Goi Nasu 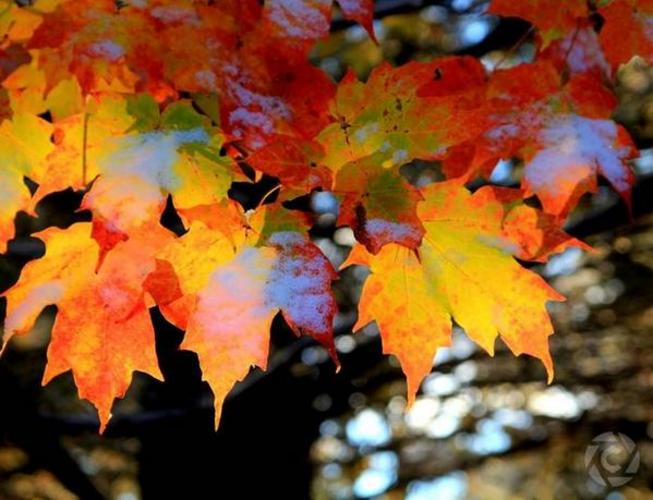 "Choose a path that will challenge your compassion & fortitude." 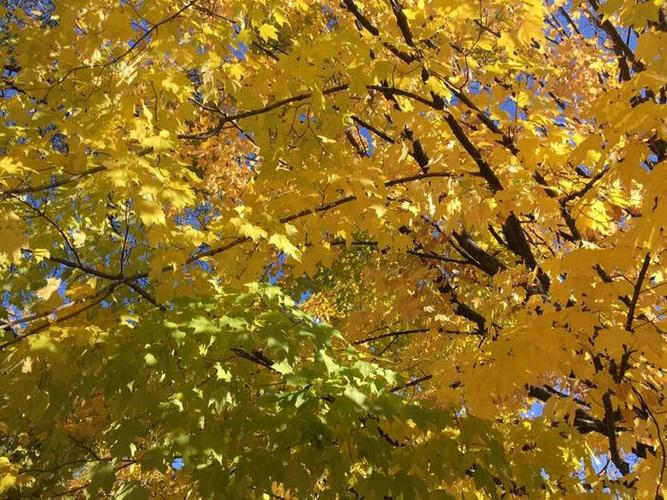 "Find out what makes you kinder,
what opens you up and brings out the most loving, generous,
and unafraid version of you―
and go after those things as if nothing else matters.
Because, actually, nothing does."
~ George Saunders 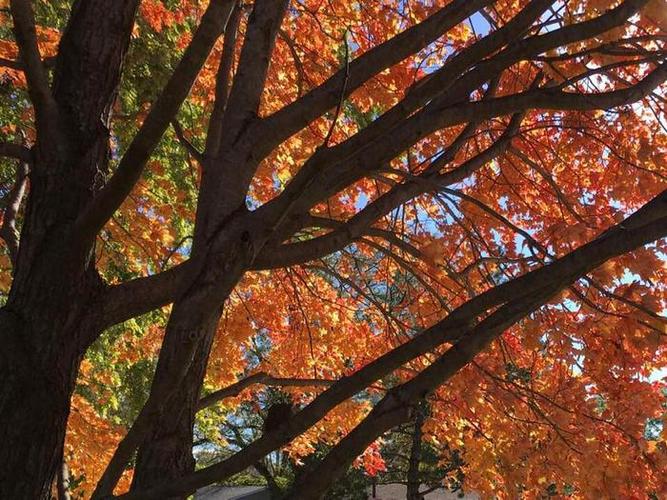 "How do we forgive ourselves for all of the things we did not become?"
~ David Luben


there’s a bluebird in my heart that
wants to get out
but I’m too tough for him,
I say, stay in there, I’m not going
to let anybody see
you.

there’s a bluebird in my heart that
wants to get out
but I pour whiskey on him and inhale
cigarette smoke
and the whores and the bartenders
and the grocery clerks
never know that
he’s
in there.

there’s a bluebird in my heart that
wants to get out
but I’m too tough for him,
I say,
stay down, do you want to mess
me up?
you want to screw up the
works?
you want to blow my book sales in
Europe?

there’s a bluebird in my heart that
wants to get out
but I’m too clever, I only let him out
at night sometimes
when everybody’s asleep.
I say, I know that you’re there,
so don’t be
sad.

then I put him back,
but he’s singing a little
in there, I haven’t quite let him
die
and we sleep together like
that
with our
secret pact
and it’s nice enough to
make a man
weep, but I don’t
weep, do
you?

I liked so much he was so smart

thanks for sharing
Top 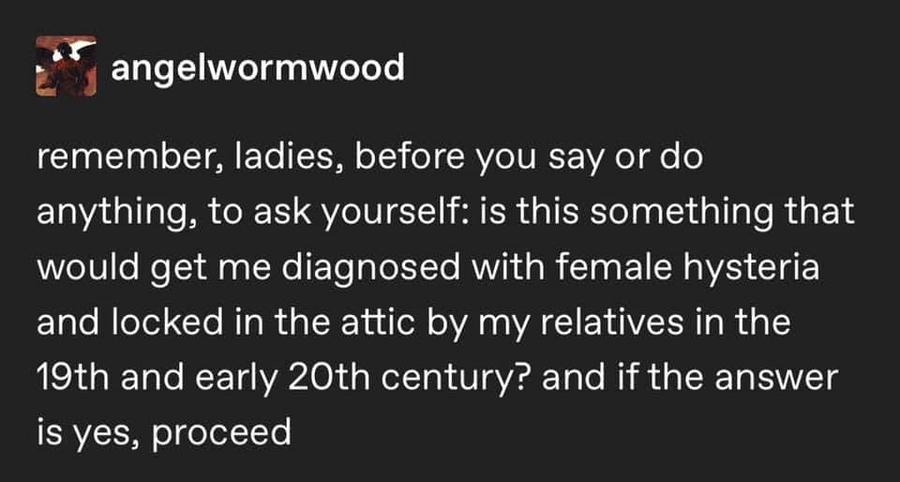 “I’ve come to sing you a song called December.”
~ Ryan Murphy, Down with the Ship 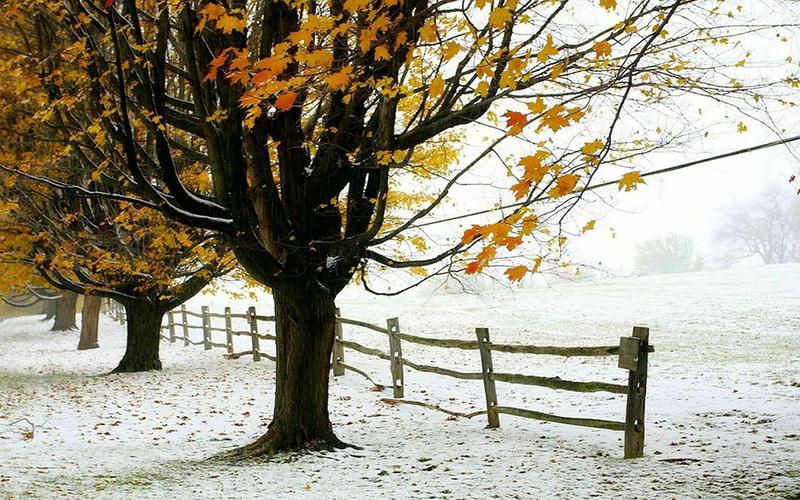 “It is growing cold.
Winter is putting footsteps in the meadow..." 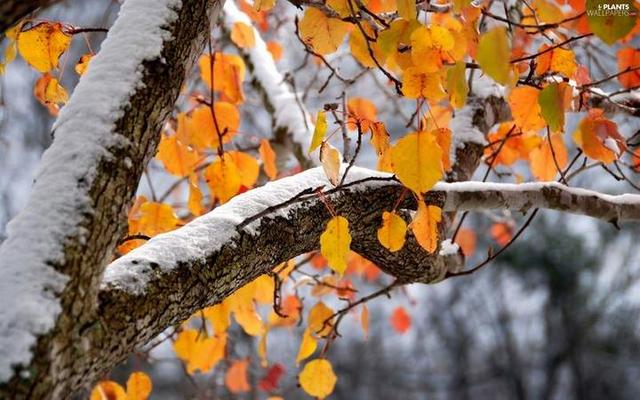 “May and October, the best-smelling months?
I'll make a case for December: evergreen, frost, wood smoke, cinnamon.”
~ Lisa Kleypas, Love in the Afternoon 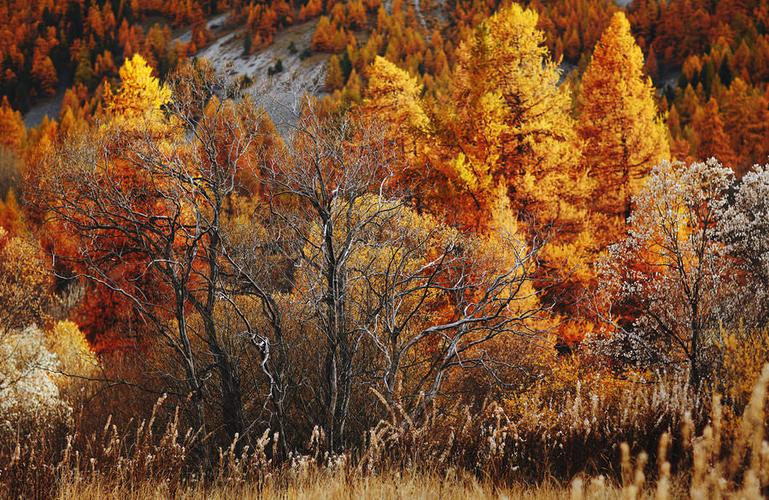 Hope you have a lovely day, canims...

“December is a bewitching month.
The grey of cold teases
to explode into something worthwhile,
into a dream of cold,
a starlight shower you can taste,
a cold that does not chill.

I've lost my memory
of my first snow--
did I gasp at a field of white?
Or scream at the freeze
until my cheeks reddened?

The crunch underfoot is satisfying
and the thrill of virgin snow
near leaves.”
~ Joseph Coelho
Last edited by Meltem on Sun Dec 01, 2019 4:36 am, edited 1 time in total.

Dearest @Joanne HAPPY BIRTHDAY to you!! May all your days are full of happiness and joy with your beloved ones.

By the way it is the most "summerish" December i have ever had.

@nightstar cim a big big hug from me!!

We love you and you are a so special part of ATB companionship. Be strong my friend and don't give up on your principles. Believe me i know how much power you need to control your feelings and keep your mental balance. Always remember that difficulties make us discover our internal strength and move forward more wise.

@Igiso , my dear friend, thank you so much for your wishes!

May you and your loved ones always be blessed and happy!